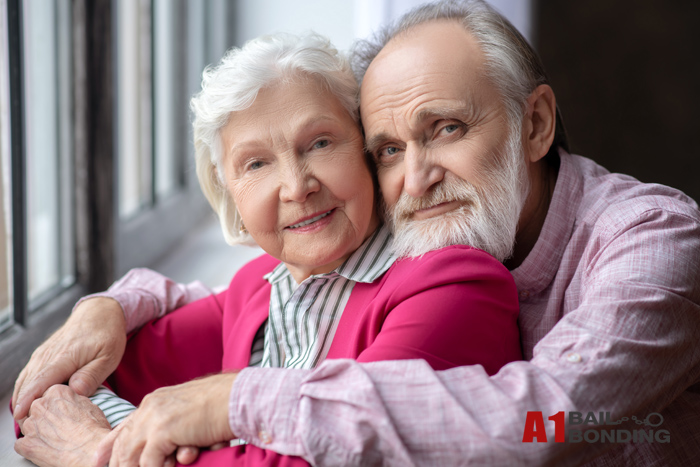 Bail bonds are an alternative means to bailing out of jail. Understandably, this can be seen as a “poor man’s” option for bail because it is significantly “cheaper” and bail is always so expensive. But the truth of the matter is that literally, anyone can and does use bail bonds – even the wealthiest.

Aside from the lowered cost, many people opt for the bail bond route because it’s more convenient for them. When paying cash bail, they need to pay the entire bail amount before the defendant can be released from jail. That’s challenging. But when using a bail bond, a payment system is set up so that the defendant can be released from jail, and then he or she (or those on his or her behalf) will continue to make payments on the bail bond.

Learn more about the differences between cash bail and bail bonds, and see how bail bonds can be the better fit for you! Connect with one of the agents at Knoxville Bail Bonds by chatting with them online or talking with them over the phone! Call (865)522-1776 today! 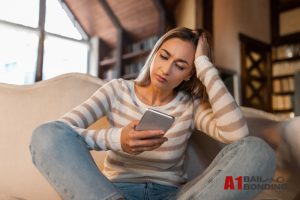 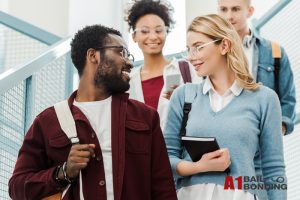 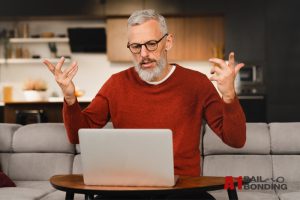 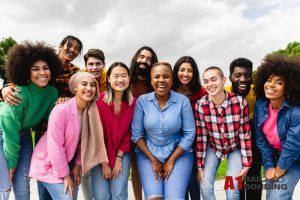 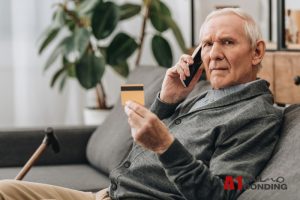