Getting arrested and sent to jail is a very stressful and uncomfortable situation. Jail is a place that most people have never been to, and never want to go. No one ever hears good things about jail. So, when a person is arrested, they naturally want to get out of jail as quickly as legally possible. Thankfully, there is a way to get out of jail before the trial ends.

To get out of jail during the trial period, all a person has to do is post bail. This simply means that they pay a certain amount of money to the court, and then they are released from jail. The money serves as a promise that the person will return to court for their trial. The problem is, bail is usually set at several thousand dollars. Most people cannot afford to pay that on their own. 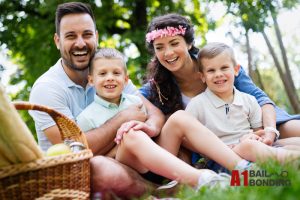 Be A Good Role Model For Your Family

For any of you out there who have children, you know how crucial it is to be a solid role …
Read More 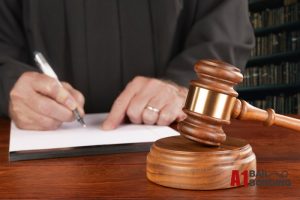 Failure to Appear on Felony Offense in Tennessee

A failure to appear in court is a serious problem for the legal system, which is why there are serious …
Read More 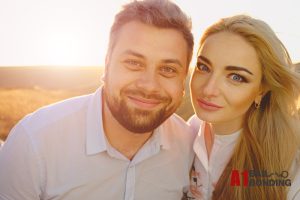 Understanding Your Responsibility as a Bail Cosigner

Co-signing a bail bond is a huge responsibility and liability. You’re essentially assuming the consequences if the defendant does not …
Read More 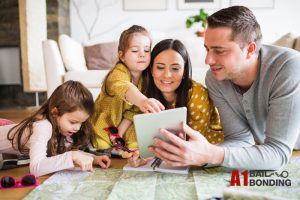 If you think your child needs more help than you are able or knowledgeable of to provide, do not hesitate …
Read More 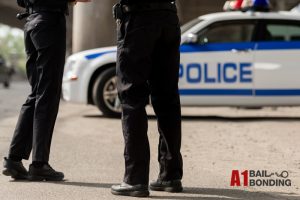 When Can Police Search Without a Warrant? 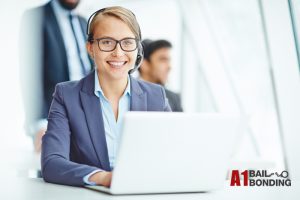 You might not know this, but when it comes to getting a bail bond in Tennessee, you don’t have to …
Read More