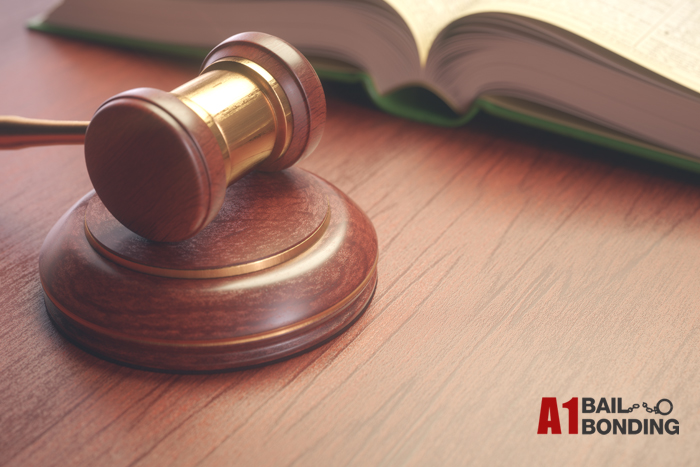 07 Oct What Tennessee Charges are Eligible for Bail?

One of the first things people want to know is if the charges they’re currently facing make it impossible to get out on bail. The good news is that most people are eligible for bail.

It doesn’t matter if you’re charged with public intoxication, operating a bicycle while under the influence, or if you drove your sports car down the highway, if you’ve been charged with an alcohol-related offense, it’s highly likely that you’ll be granted bail.

While you’ll likely be granted bail, you still might not be able to get out of jail right away. It’s unlikely that you’ll be released until you’ve sobered up and are able to act in a rational manner. If you accidentally killed someone or if you have a long history of criminal behavior, it could impact the amount of bail needed before you’ll be released.

In most cases, bail is granted for people who have been charged with drug-related offenses. The amount of bail required generally depends on your criminal history, the type and amount of drugs you were in possession of at the time of your arrest, if you were dealing, if you were manufacturing, and if you’re facing additional charges.

If a judge feels that your situation indicates that you’ll continue to commit drug-related crimes once you’re released from jail, they could deny bail.

Getting granted bail after you’ve been charged with assault will often hinge on your ability to prove that you’re not naturally a violent person, that you will stay away from your alleged victim, and that you can avoid the circumstances that led to the original assault charge.

Murder and Tennessee bail is a complicated situation and it usually depends on a judge. Finding out whether you’ll be granted bail and how much that bail is will depend on what happens during a bail hearing. Based on the circumstances surrounding the murder charges, your history, and your connection to the community, a judge will determine if you’re a good candidate for bail and how much that bail should be.

Don’t assume that just because the amount of bail you need is more than you can afford that you’ll have to stay in jail. There is another option.

The best way to find out if A1 Bail Bonds is right for you is via our obligation-free consultation. 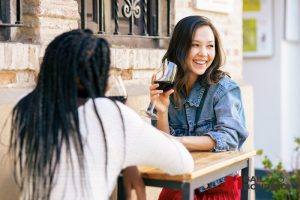 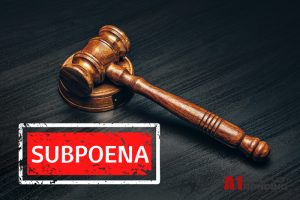 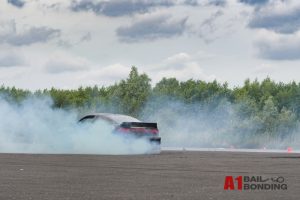 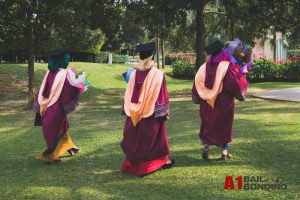 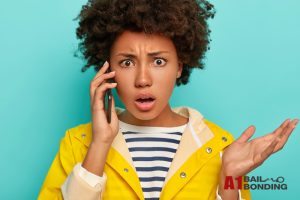 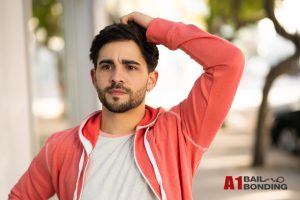